If you aren’t familiar with the term “Big Hairy Audacious Goal”, it’s time to get informed – it is something that is essential for the growth of your business in the long term.

A Big Hairy Audacious Goal is quite similar to a company’s vision statement, but in essence focuses on a long-term goal that might seem unfeasible (or audacious) to outsiders, yet is deemed entirely possible within the business itself.

BHAGs are not short-term goals like plans for the next few months or year, but rather “…an audacious 10- to 30-year goal to progress towards an envisioned future” (Collins & Porras).

A BHAG is essentially the finish line that a business aims for, which is why it is essential for companies to have.

Notable examples of BHAGs that were achieved include John F. Kennedy’s goal of America successfully executing the first moon landing: “This nation should commit itself to achieving the goal, before this decade is out, of landing a man on the moon and returning him safely to the earth”. Boeing also achieved its 1950 goal to become commercial aircraft’s dominant player.

BHAGs can be categorised into 4 groups:

This is classic scenario of David versus Goliath: one organisation sets its sights on another industry competitor and aims to dethrone said competitor within their industry. Examples of this include Honda’s goal in the 1970s to “destroy” Yamaha, as well as Nike’s 1960s mission to “crush Adidas” – obviously language is important when setting a BHAG. 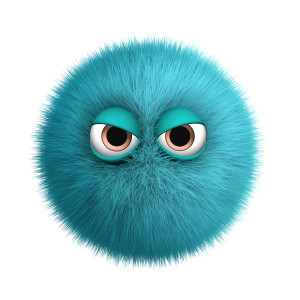 This approach takes a page from industry leaders’ books and aims to emulate what is great in another business. It is usually utilised by up-and-coming companies as a way of motivating team members by creating images of the success they aim to achieve in the future.

Stanford University did this in the 1940s when it stated that it would become “the Harvard of the West”. Giro Sport Design did the same in the 1990s when it aimed to become “the Nike of the cycling industry”.

Whilst the role model approach is great for businesses that are just starting out, it’s good to have a contingency plan in the form of a new BHAG as soon as the first one is reached. 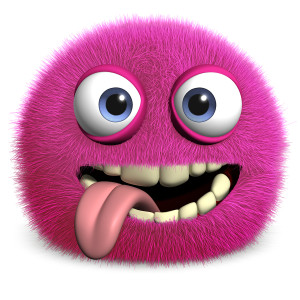 Pharmaceutical company Merck and Co. set an internal transformation BHAG in the 1930s when it decided to transform the company “from a chemical manufacturer into one of the preeminent drug-making companies in the world”. 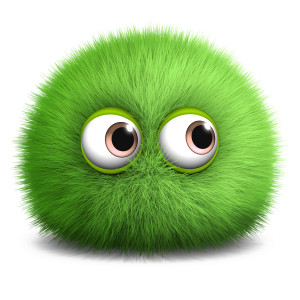 Target-oriented BHAGs can be either qualitative, focusing on unmeasurable goals – like NASA’s goal of putting a man on the moon – or quantitative, in other words, measurable, numerical goals like revenue targets or growth in the physical size of the organisation.

Why should your business have a BHAG?

A BHAG is an indispensable part of a business plan. Without a long-term unifying vision for your business, your team might feel that their efforts aren’t really contributing to something bigger, and there isn’t a finish line that they can aim for. By making it something really big, there is always motivation to do better.

Not everything that is big and hairy is scary. Then again, if it doesn’t scare you a little, is it really worth the effort? If you haven’t formulated a Big Hairy Audacious Goal for your business yet, it’s time to start thinking big.