It seems everyone is talking about South Africa’s credit rating and the implications a possible downgrade by ratings agencies will have for the country. Counting Coins decided to have a closer look at these Big Brothers and why they are putting us under a microscope.

What are credit rating agencies?

Just like credit bureaux determine a credit score for individuals, credit rating agencies determine the creditworthiness of countries, governments or very large companies by giving these a credit rating.

Who are these credit rating agencies?

The most important and largest rating agencies in the world are:

These rating agencies look at a number of factors to determine the ability and willingness of a country to repay its debt. 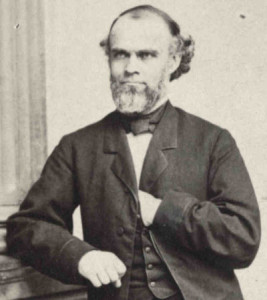 There are some differences in the methods each one of these three rating agencies use to evaluate the creditworthiness of a country.

The company rates borrowers on a scale from AAA to D – AAA (high grade) being the best rating, and D (in default) being the worst. In some cases, the agencies also speculate whether or not the country has a negative or positive outlook. The outlook tells us whether the rating of a country is likely to improve or get worse.

What do credit rating agencies look at when they rate countries?

There are a number of factors that might influence the rating given to a country. Some of the most important aspects incude the economic growth of a country, political stability, any changes that might influence a specific industry in a country, the state of large institutions within the country – like banks, and the general financial wellbeing of the government.

Why do credit ratings matter?

If a country has a low credit rating or a “junk status”, you will probably think twice before investing your money there. 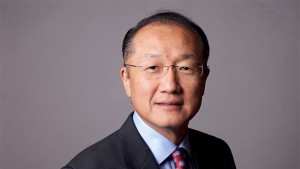 Jim Yong Kim is the president of the World Bank

Probably the most important reason why countries should care about their rating is the fact that it directly influences their ability to borrow money and make debt. The better its rating, the easier it is for a country to borrow money from international markets like the World Bank.

Since credit ratings indicate how likely the borrower is to repay its loans, the lender will use these to determine how much interest they should ask when lending money.