The state of the economy, the possibility of rate agency downgrades, extreme unemployment and general rising tensions in South Africa all contributed to South Africans being even more concerned with the budget than in previous years.

Considering the predictions that did the rounds before the speech, the minister was relatively lenient on South African tax payers. He did, for example, exempt lower- and middle- income groups from another income tax increase.

The long-term benefits and risks aside, how does the announcements in the Budget Speech affect your monthly budget?

Here are 6 things you should do to minimise the impact on your cash flow:

There will be a 30 cents per litre increase in the petrol price. The government is also introducing an additional tyre levy that they intend to use for recycling projects. Furthermore, there will be an increase on motor vehicle emissions tax which will affect the cost of buying a car.

2. Switch off the lights

With the high cost of electricity, you should already be trying to cut back on your usage. For those times when you do need switch the lights on, make sure you go green and buy eco-friendly globes. The tax on incandescent globes (the non-environmentally friendly type) will increase.

3. Bring your own bag

This is another basic budgeting rule: do not pay for plastic bags, rather bring your own. The Minister announced the tax on plastic bags will see another increase. 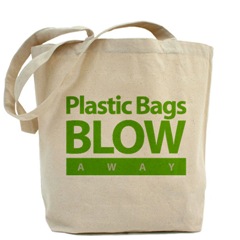 Surprisingly, this was one of the highlights of the 2016 Budget Speech. Sugar tax or soda tax is not an unusual concept. Countries like Denmark, Norway and even some American states have all implemented some form of sugar tax. The government will add an additional tax on sugar-sweetened drinks in the hopes of battling health problems like obesity, while increasing the government’s income streams. 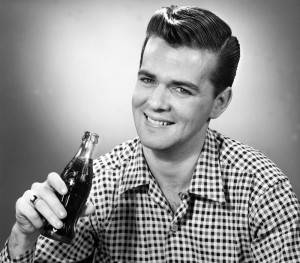 We will never dare say that you should pass on every opportunity to enjoy a glass (or bottle) of your favourite beverage – we are human after all. The tax on alcohol will, however, increase between 6% and 8.5%. For the sake of your wallet, you might have to be slightly more price sensitive when enjoying a night out on the town. 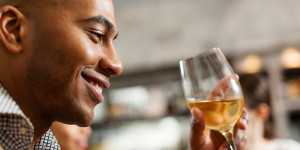 This definitely is easier said than done. A few cents more on a pack of twenty is not necessarily enough to convince you to quit. If you are serious about getting your finances sorted out, you unfortunately have no choice but to rethink your habits. Perhaps the 6% to 8.5% increase in sin tax is just the motivation you need.